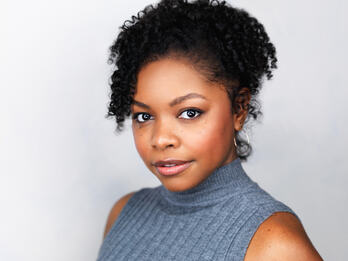 Hello there! My name is Samanthia Nixon and I am an actress, illustrator and filmmaker from New York. I fell in love with the arts at a very early age and began to express myself through many of its forms. What I have always found beautiful about the act of creating is that it has the ability to form connections between people who come from different backgrounds and can even shine a light on experiences some of us have never been exposed to. Art can speak to the soul, create change and break down barriers in a way that other things can't and this is why it's such a huge part of my life. ​I attended the American Musical and Dramatic Academy of New York and have gone on to be in several productions. My credits include Little Women, Joan of Arc, School for Scandal, Wedding Band, Sunday on the Rocks, The Will to Fight: Women in Shakespeare, The Holloway Picture, Should I Tell, Killer Crew  and History.